Discover the wild beauty of Patagonia on a cruise that showcases pristine landscapes, rich wildlife and fascinating human history aboard an expedition ship that brings an extraordinary level of comfort and service. Leaving the twinkling lights of Ushuaia behind, call on fabled spots like Cape Horn and Wulaia Bay before cruising down the Beagle Channel. Visit a number of glaciers, before entering the legendary Strait of Magellan. Last stop is the Isla Magdalena and its boisterous Patagonia penguin colony before docking at Punta Arenas 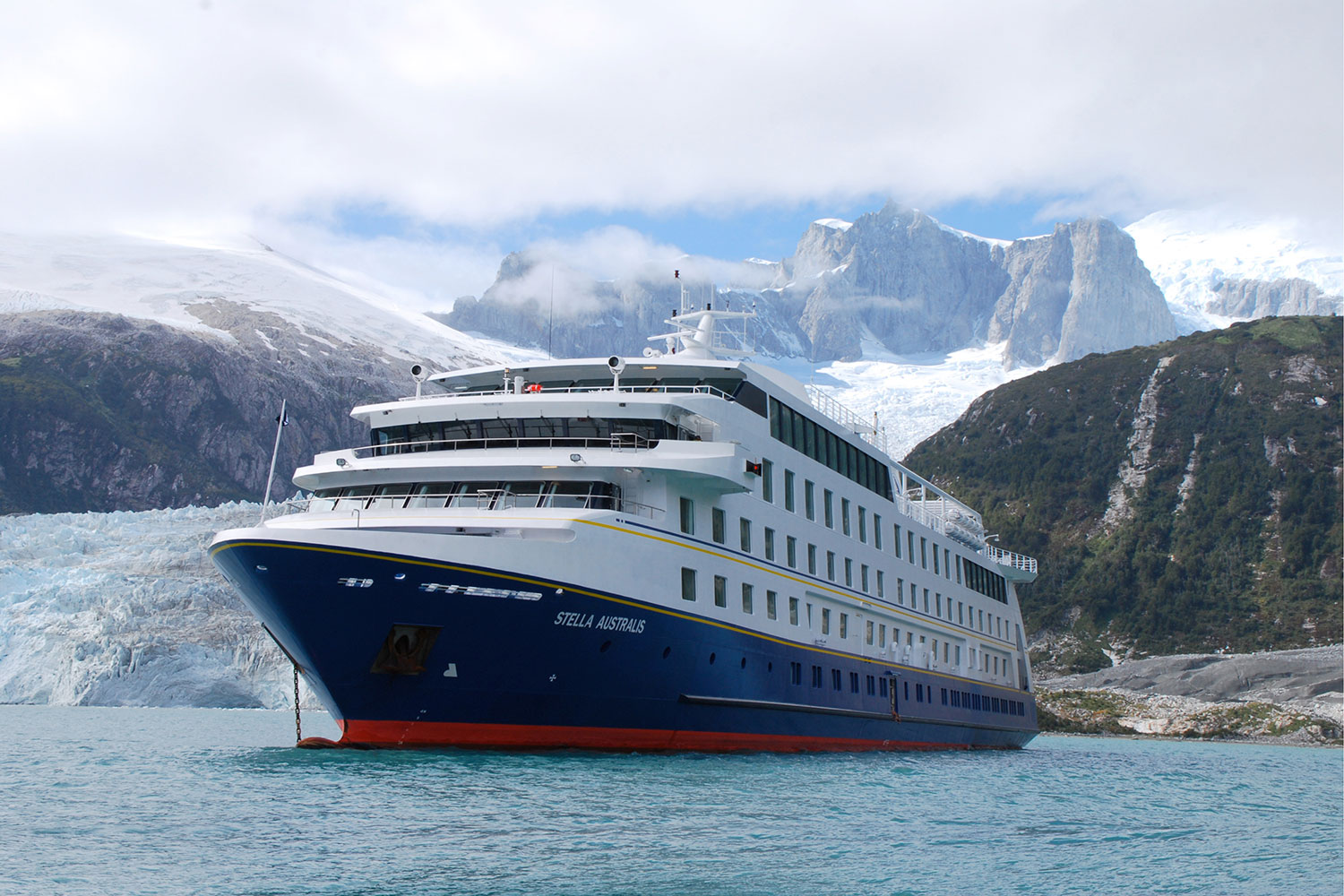 The Stella Australis is an awe-inspiring adventure cruise ship. The ship, which was constructed in 2010, consists of 100 total cabins and can hold up to 210 passengers. You won’t even miss working out on your Patagonia vacation cruise as the ship contains a gym for passengers. The Stella Australis offers tourists a relaxed stay, while providing breathtaking sights from the decks. For the best in Chile travel choose Stella Australis to reach all of Patagonia’s fabulous venues, attractions, and expeditions. Into the Wild Amazon: Tucano

Voyage to the Heart of the Amazon: Tucano